"Success means we go to sleep at night knowing that our ­talents and abilities were used in a way that served others."

Our talents and abilities at your service.

We are a Swiss privately-owned specialised investment boutique headquartered in Zurich with its founding roots dating back to 1993. We serve corporates, banks and other financial institutions, investors and traders through a unique blend of the latest technology, high-touch service and the extensive expertise of our interdisciplinary teams.

We operate as a licensed securities firm under the FINMA in Switzerland, the ISA in Israel, the SFC in Hong Kong, the SMV in Panama and the DFSA in Dubai*. 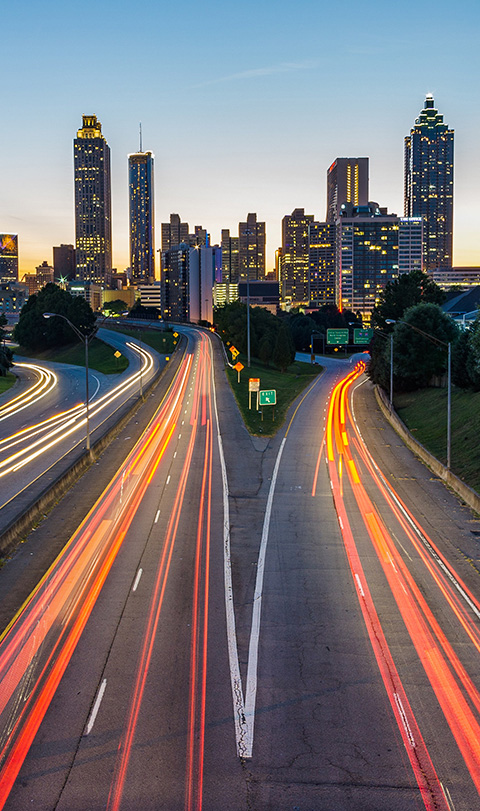 ISP Group AG is headquartered in Zurich. With other offices in Geneva, Lugano, Liechtenstein, Israel, Hong Kong, Panama and Dubai* the Group enjoys full access to the major global markets.

In times where bureaucracy rules and dynamic change is the norm, we are agile, creative and able to respond quickly to your needs and make things happen. Our clients, employees and share­holders are at the core of everything we do.

*The in-principal license approval from the DFSA has already been received. 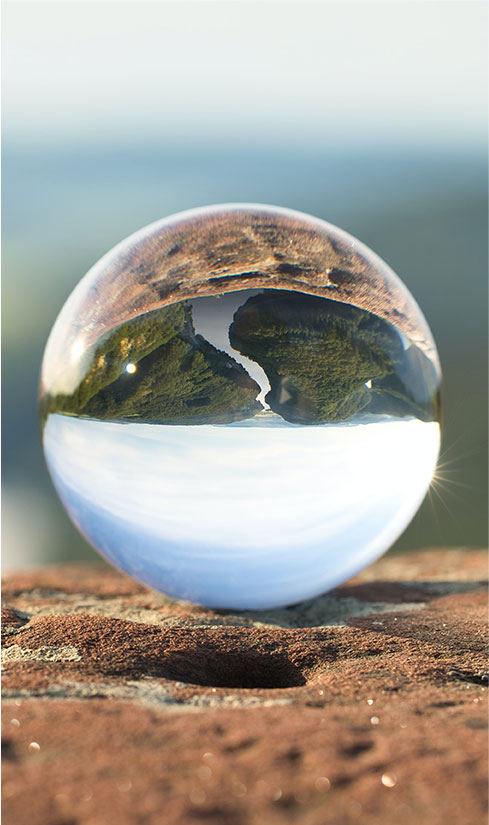 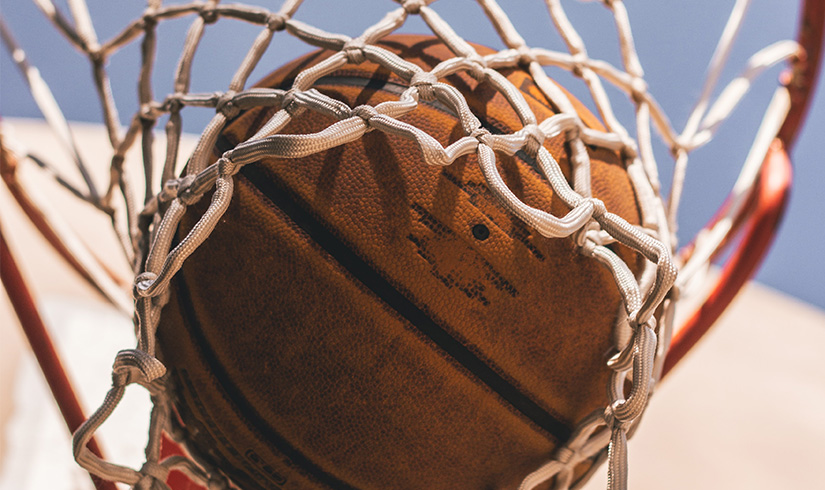 We are purposely and uniquely built to align our clients’ and partners’ interests in providing bespoke financial services. 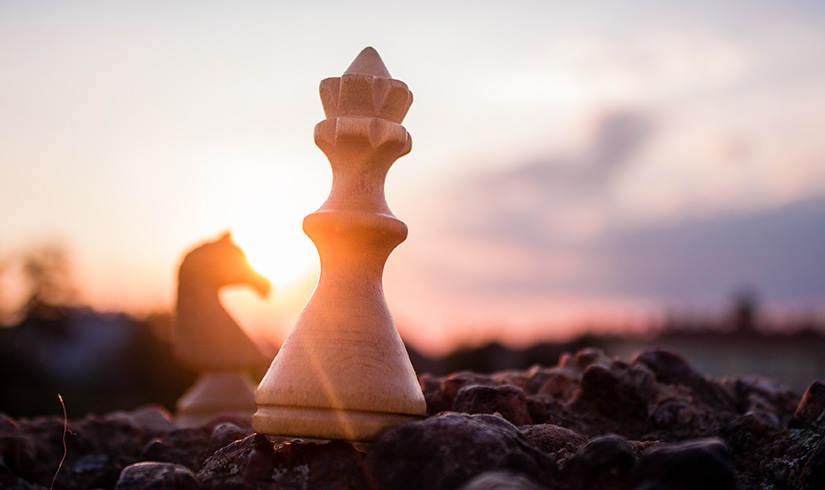 We strive to become the provider of choice for our clients. 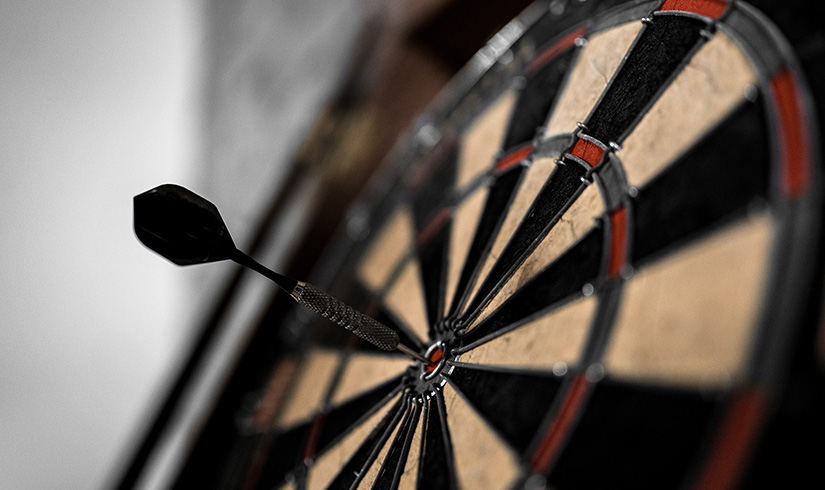 To help our clients achieve their individual financial goals. 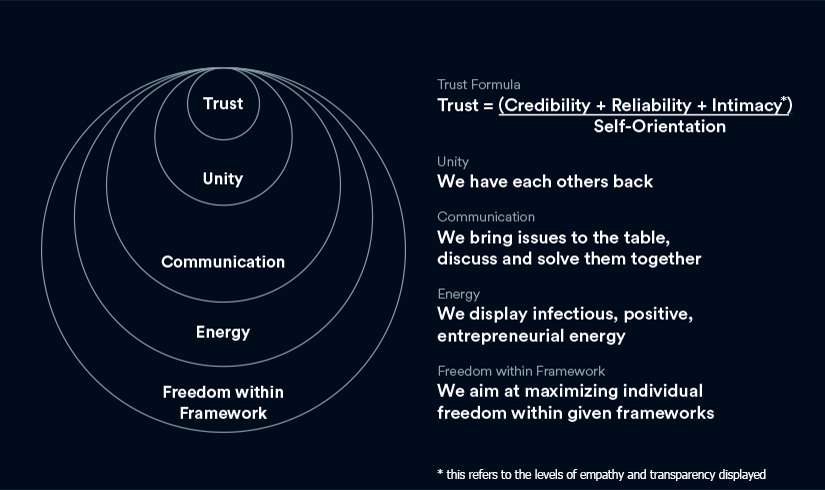 Our strong culture is grounded in our 5 core values: Trust, Unity, Communication, Energy and Freedom within Framework

Our logo displays the pentagonal dodecahedron, a Platonic solid that dates back to the Greek mathematician Pythagoras and was later named after the Greek philosopher Plato. The dodecahedron is a complex geometric structure made of equal sides, angles and faces displaying 20 vertices, 30 edges and 160 diagonals. Plato paired each of the Platonic solids with a classical element (fire, earth, water, air and the ether/universe). He believed that these three-dimensional shapes were the building blocks for the creation of everything – in us, around us and beyond.

During the Hellenistic era, small, hollow bronze Roman dodecahedra were made and have been found in various Roman ruins in Europe. In 20th-century art, dodecahedra appear in the work of M.C. Escher, such as his lithographs Reptiles (1943) and Gravitation (1952).

In Salvador Dali’s painting "The Sacrament of the Last Supper" (1955), the room is a hollow, regular dodecahedron. Gerard Caris based his entire artistic oeuvre on the regular dodecahedron and the pentagon, which is presented as a new art movement coined “pentagonism”. (Source: Wikipedia)

With its universal, mathematical foundation, it transcends time, geographical locations and cultures. We identify with the complex nature of the dodecahedron and see similarities in the products and services we provide, which at first might appear complex, but when analysed more closely, reveal the structured and transparent arrangement of multiple basic rules and norms.

Our Board of Directors

The Board of Directors is responsible for the Group’s overall governance, supervision and control as stipulated by law, the Articles of Incorporation, regulations, policies and Group guidelines.

The Executive Board is responsible for the development and implementation of the Group’s strategic plans and its operational management. 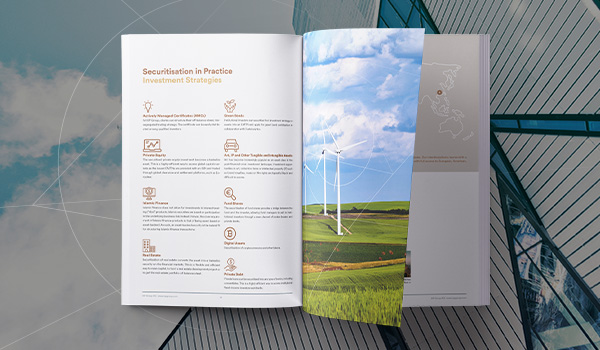 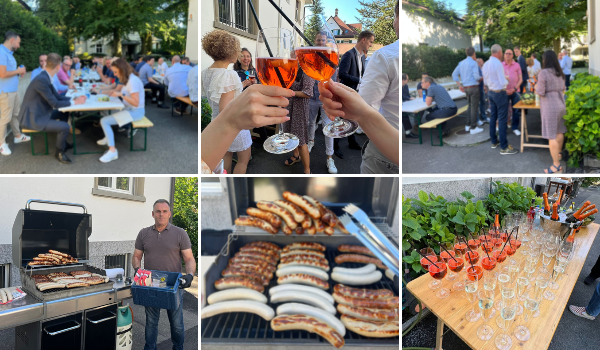 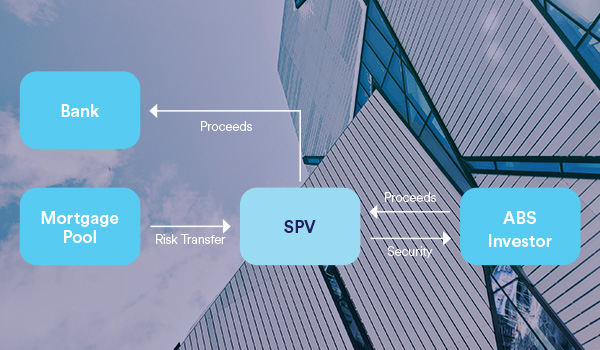 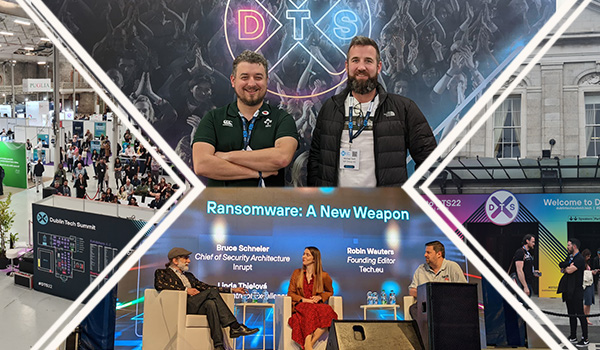 29 JUNE 2022
How are New Technologies Shaping the Future of...
Read more 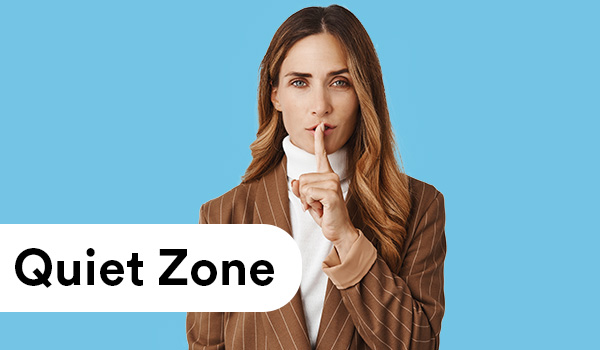 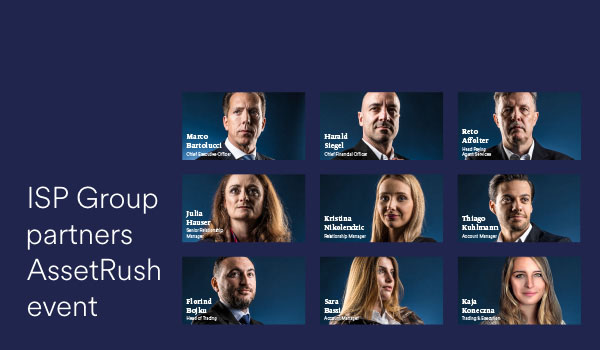 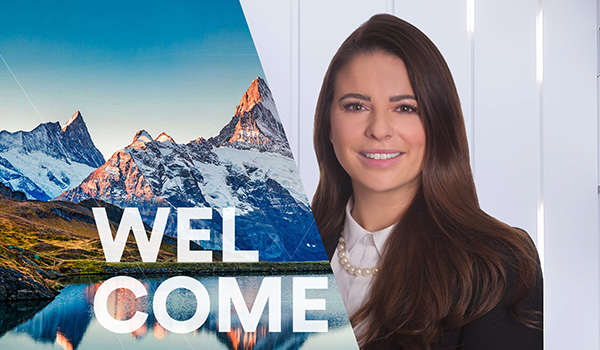 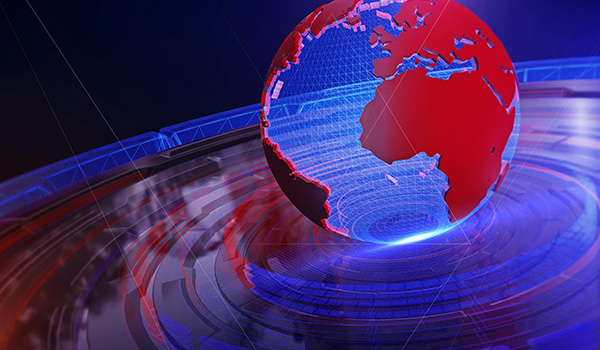 29 MARCH 2022
Ardesia is in the News!
Read more
View All
Would you like to learn more about our products and services?
Contact Us
MENU
Asset Services
Investment Management
Global Markets
About Us
News
Disclosures
Contact
Brochures
Awards

Deposit Insurance
Are my deposits protected under the deposit insurance esisuisse? Yes, like any bank and any securities firm in Switzerland, ISP Securities Ltd. is required to sign the self-regulation «Agreement between esisuisse and its members». This means clients’ deposits are protected up to a maximum of CHF 100,000 per client. Medium-term notes held in the name of the bearer at the issuing bank are also considered deposits. Depositor protection in Switzerland is provided by esisuisse, and the depositor protection system is explained in detail at www.esisuisse.ch.

Trading financial products carries significant risks, including the risk of a complete loss of investment, and may not be suitable for every investor. Therefore, please consider our risk warnings carefully, ensure that you have clearly understood all associated risks and that your legal place of your residence or registered office allows you to access this information.

We use cookies to improve your browsing experience. Click on ‘Settings’ to see the types of cookies that we collect and to choose which you will accept.

are essential cookies that ensure that the website functions properly and that your preferences (e.g. language, region) are saved.

allow us to analyse website use and to improve the visitor's experience.

allow us to personalise your experience and to send you relevant content and offers, on this website and other websites.