Chairman
Board of Directors

Roy is the Chairman and majority owner of ISP Group. He has been a pioneer in structured finance and CLO investing and trading since 1999 and has held various positions at global financial institutions. Prior to taking up his role at ISP Group in 2006, Roy established the CLO investing platform for Bank Leumi in Switzerland, which, under his supervision, developed to become one of the largest platforms for equity CLO in Europe. He was involved in and has managed exceptionally large transactions, the most recognised one being the unwinding of a USD 3.5 billion RMBS legacy portfolio for a leading Israeli bank. Before moving to Switzerland, Roy managed the Tamar fund, one of the largest portfolios of the Discount provident funds, an industry leader in Israel. Earlier in his career, Roy traded commodity options in London. Roy holds a degree in business administration as well as a Master’s degree from the Zicklin School of Business in New York. 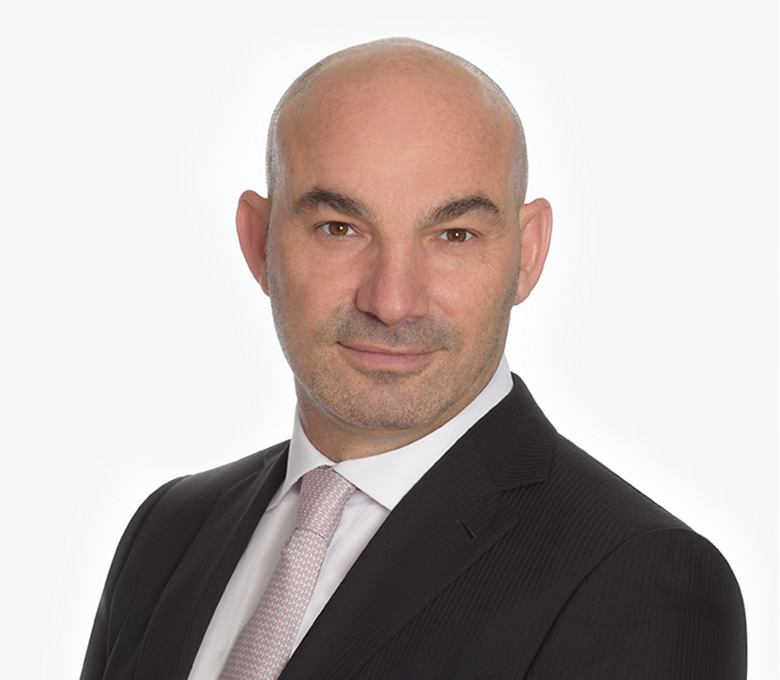 Would you like to learn more about our products and services?
Contact Us
MENU
Asset Services
Investment Management
Global Markets
About Us
News
Disclosures
Contact
Brochures
Awards

DEPOSIT INSURANCE
Deposits at ISP Securities Ltd. are covered by the Swiss deposit insurance scheme.  In the event of bankruptcy, the deposit insurance scheme protects client deposits against loss up to the amount of CHF 100’000 per client. If a client has multiple accounts at ISP Securities Ltd., the credit balances are added together, with a maximum amount of CHF 100’000 covered.  If several persons own an account together, this group is treated as an individual, separate client when it comes to deposit protection. If this group holds multiple accounts, these are added together. The balance for the group is protected up to a total of CHF 100’000.  If individuals in such a group have their own separate client relationship with ISP Securities Ltd., a balance of up to CHF 100’000 is also protected for this separate client relationship.  For more information, please visit www.esisuisse.ch.

Trading financial products carries significant risks, including the risk of a complete loss of investment, and may not be suitable for every investor. Therefore, please consider our risk warnings carefully, ensure that you have clearly understood all associated risks and that your legal place of your residence or registered office allows you to access this information.

We use cookies to improve your browsing experience. Click on ‘Settings’ to see the types of cookies that we collect and to choose which you will accept.

are essential cookies that ensure that the website functions properly and that your preferences (e.g. language, region) are saved.

allow us to analyse website use and to improve the visitor's experience.

allow us to personalise your experience and to send you relevant content and offers, on this website and other websites.